Posted by savonsurauttelijat on elokuu 8, 2018 0 Comments

In the morning Mika served breakfast to bed…meaning that we did not get breakfast from the hotel but had to buy one from store. We had some bread, yogurt, bananas and juice. That was fast breakfast and at 8:15 the engines were running. Weather was sunny and during the day the temperature raised all the way to 27,5 degrees. No need for rain suits today.

The roads were of good quality and there was very little traffic in the morning so we made good progress. Some roadworks as usual but nothing problematic. Once we overtook an amblance that was driving with the alarm lights blinking.

On the second last refuel there was somekind of mistake. The cashier gave Samis fuel to some girl on another fuel pump and Sami got less fuel than he bought. Then it took quite a long time before they got it sorted out and managed to explain Sami what had happened. Due to all this, the stop that was supposed to be a short one, became 45 minutes long.

In Novosibirsk there was huge traffic jam since there is no proper bypass road. Also the road network there is quite complex so the navigators were much needed. There is a huge dam on the river and it acts as a bridge over the river. That makes the trafic even more jammed. However with bikes, we could manage the jams quite well. but naturally lost some time.

We rode through Barnaul and it really is a nice looking city. Losts of old buildings and new ones alike. We found our destination quite well, even though Mika missed one turn due to blasting too fast. Finding the right house was not easy but luckily Evgenia had heard our bikes and came to street to guide us. Total travel time was 10 hours as usual.

The evening was great with super nice and friendly hosts and their friends. We were served with delicious food and some votka as we are in Russia. We also took a tour in the city, seeing some sceneries etc. After that we continued with our great discussions (with the help of translators) and got into bed at about 4:30 in the morning :-). 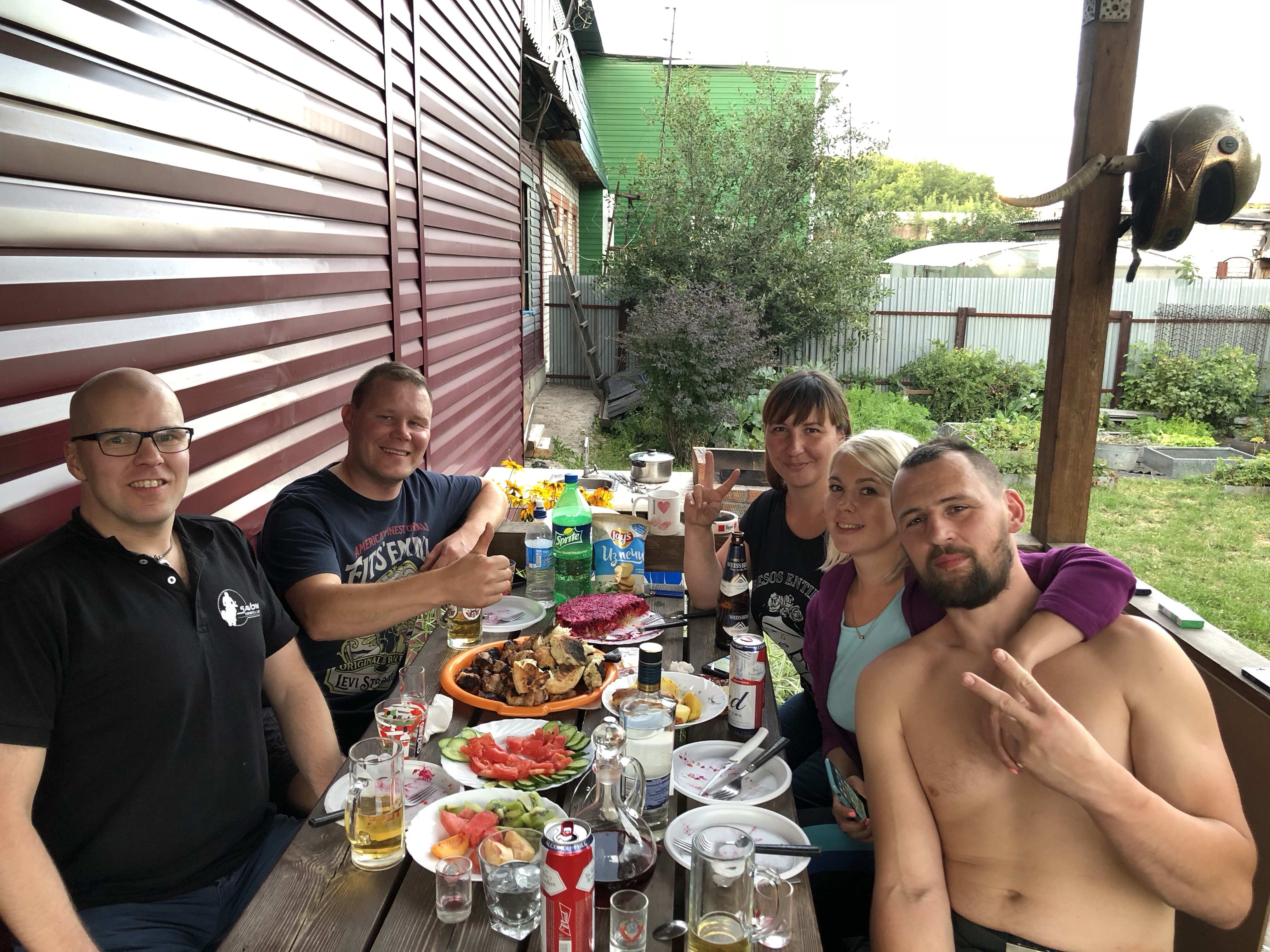 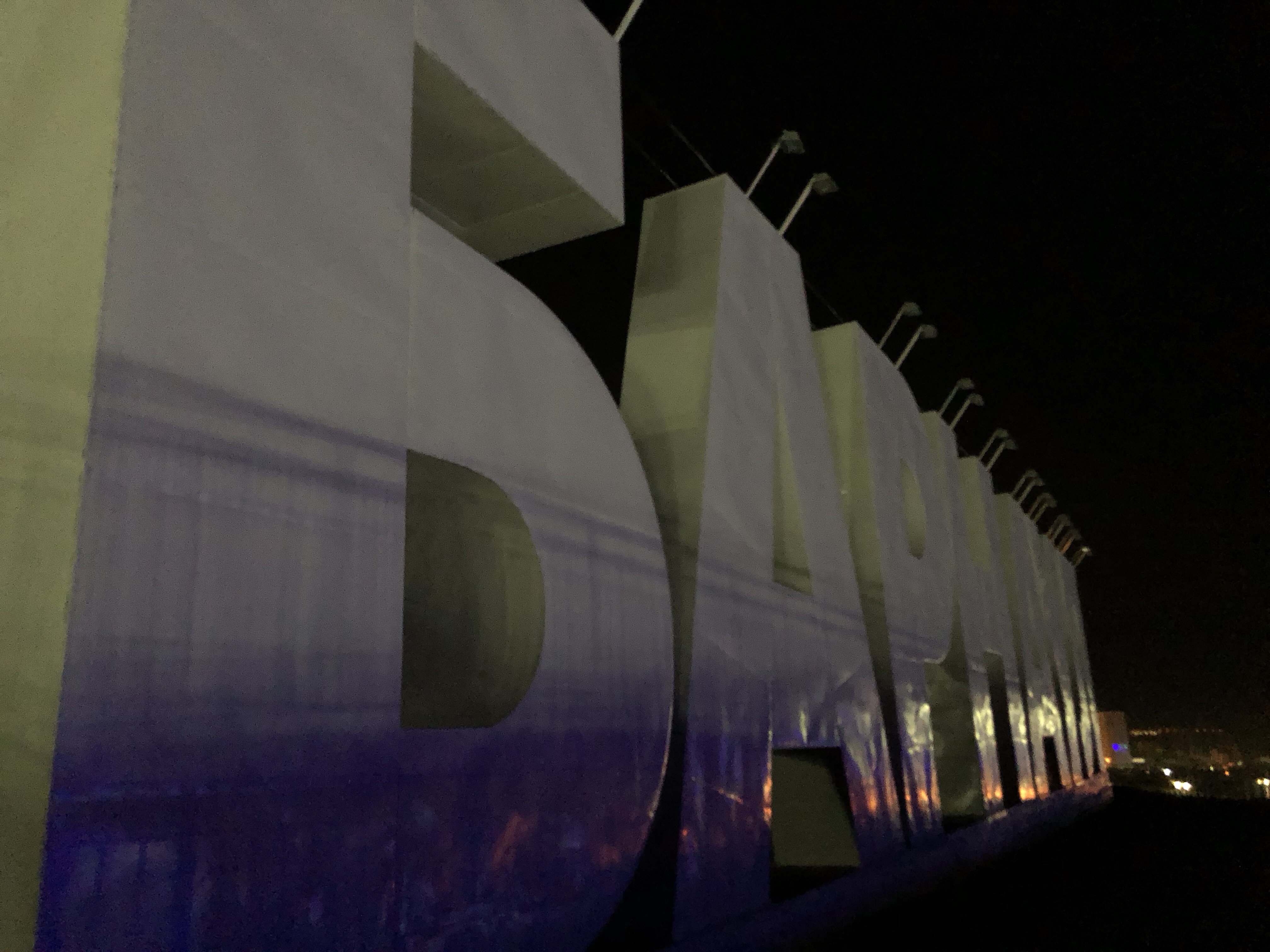 Good day and superb evening! We had great discussions and we met awesome Russian people. This really is a great country, as people make the country. Tomorrow is a rest day and then the travelling continues.