Posted by savonsurauttelijat on elokuu 9, 2018 0 Comments

This was the first rest day of the trip and the plan consisted of doing what the tourists do in Barnaul.

Due to late evening we slept a bit longer and then got a great breakfast with proper porridge, bread and fruits. While enjoying the breakfast we also discussed about where to pick up the border zone permits that we had applied for about 3 months back. They were approved and after some calls it was clear that we can get them from the FSB office in the city. The office would open later in the day so we were nt in a hurry with that.

Then we went to the city center and visited localtemporary amusement park. Sergey, Evgenia and Sami were brave enough to test the roller coaster. Soon after we decided to head to the FSB office. 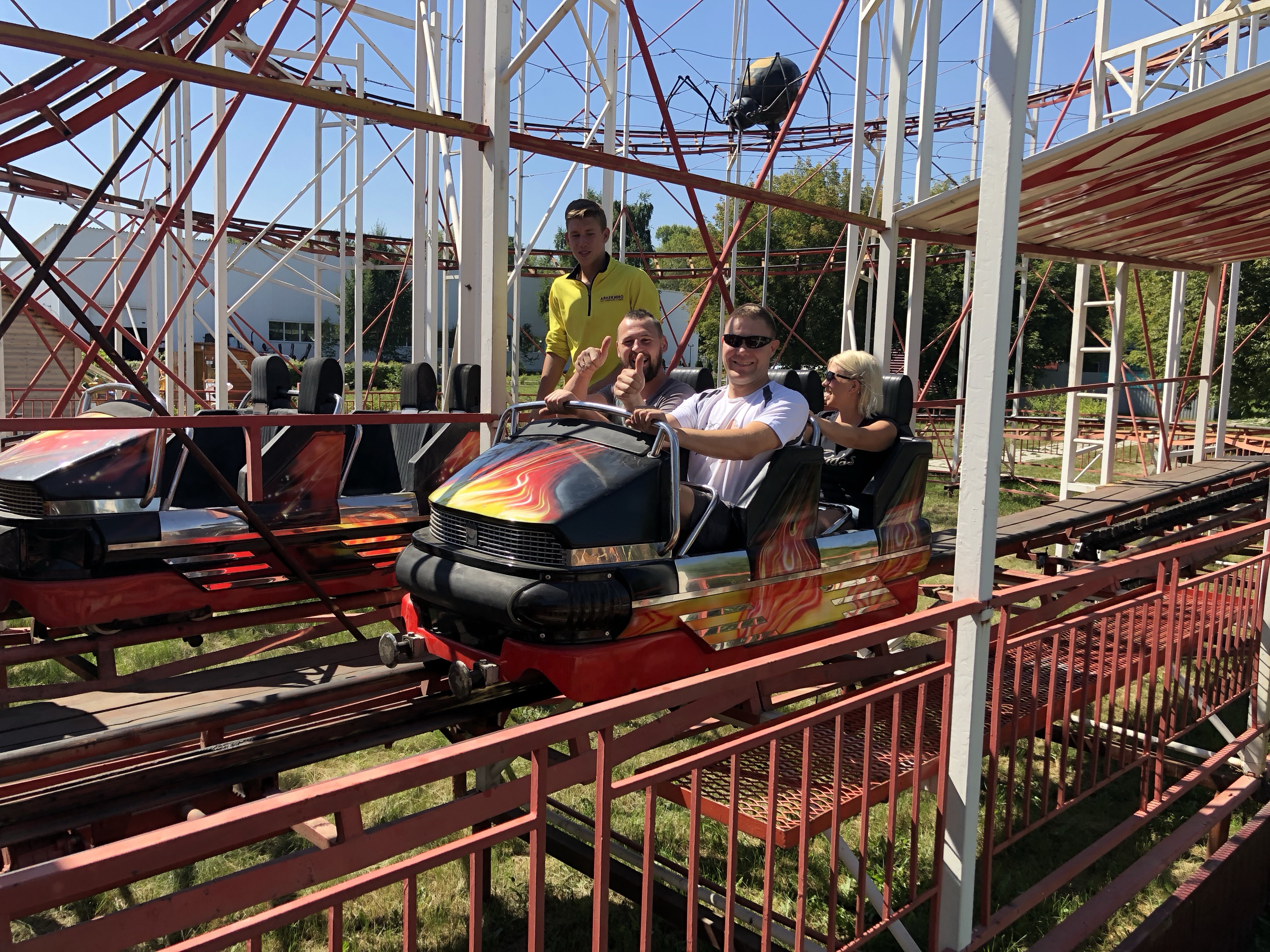 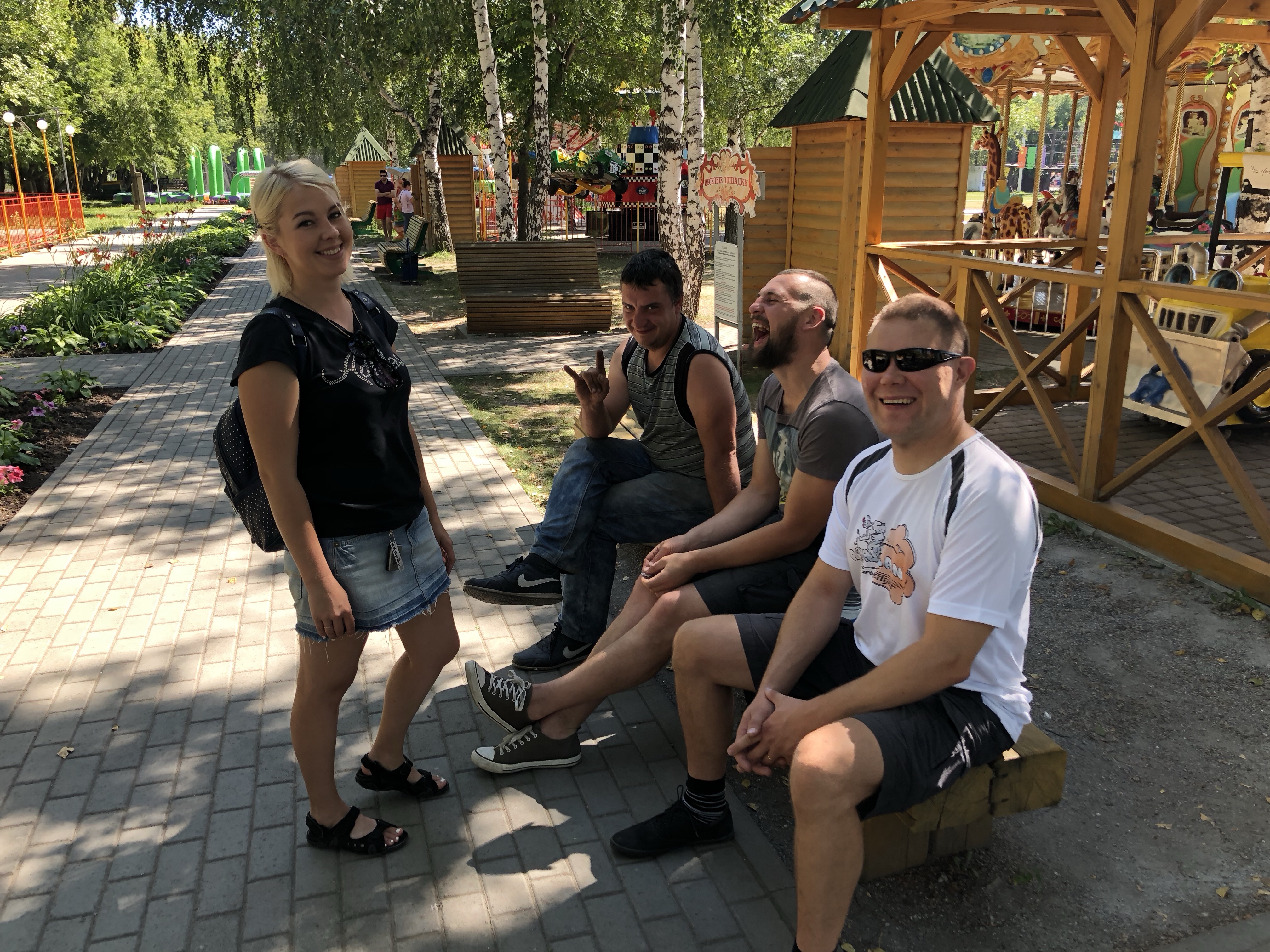 The office was clearly high security, we only got in to front room of the first entrarance building of the whole office complex. From this room we had to make a call to correct person who then would bring the permits to us. There we waited for a while and finally young officer came with the permits. He checked the passports and took our signatures and gave us the permits. It was evident that without help from Seryoga, Evgenia and Dennis, we would not have succeeded in this at all…even for locals this seemed to be quite complex procedure. 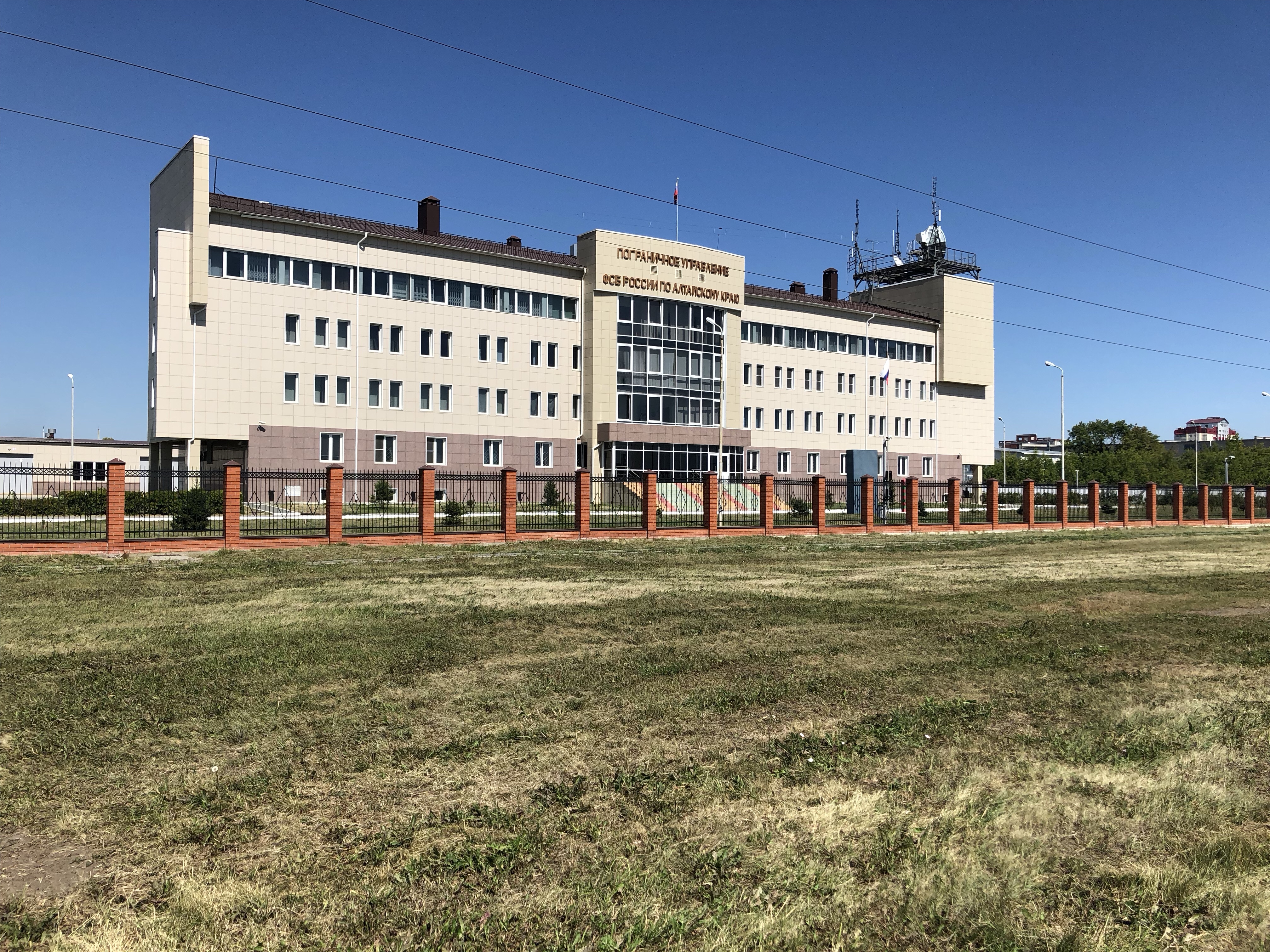 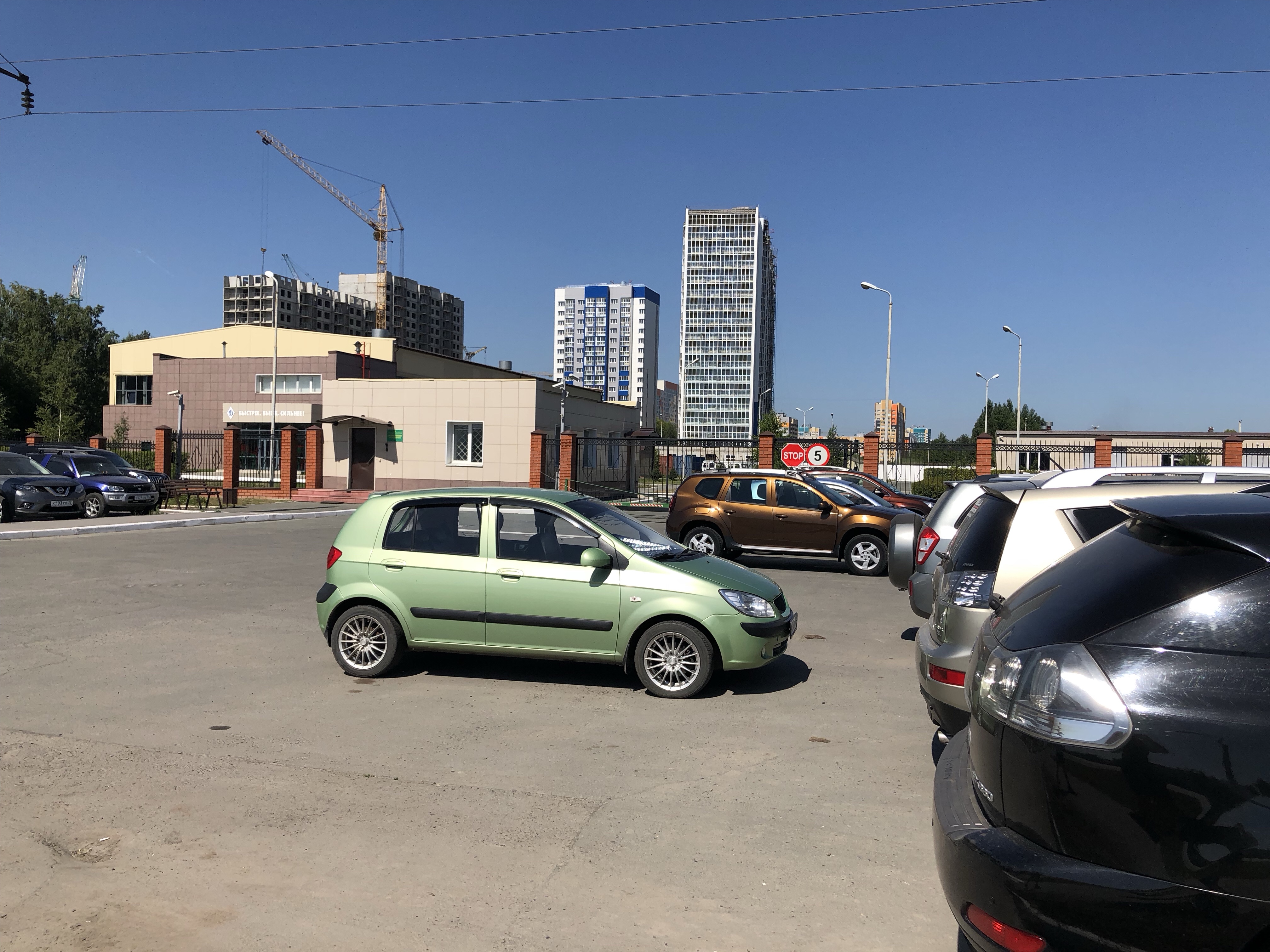 Almost right next to the office there was a motor store and there we looked for canister to replace Mikas broken one. We found nice ones, looking exactly like rotapax canisters, and decided to buy canisters for both. Mika also bought some motor oil for his bike. The procedure for purchases was a bit inefficient: first you search the item you want to buy, then from a desk you get some kind of note of that product and with that you go to another desk to pay. And finally back to pick up the product.

We also tried to find new helmet for Mika. Both in this store and later on another one. No luck. Then we bought some additional data to the russian sim we have. Or as we later found out, we bought additional balance and we would then buy data with that balance. Sami tried to find wifi router but could not find operator-free one in this store.

Then it was time for lunch which we enjoyed in a very nice cafe (we would call it restaurant in Finland but in Russia they are usually ccalled cafes). 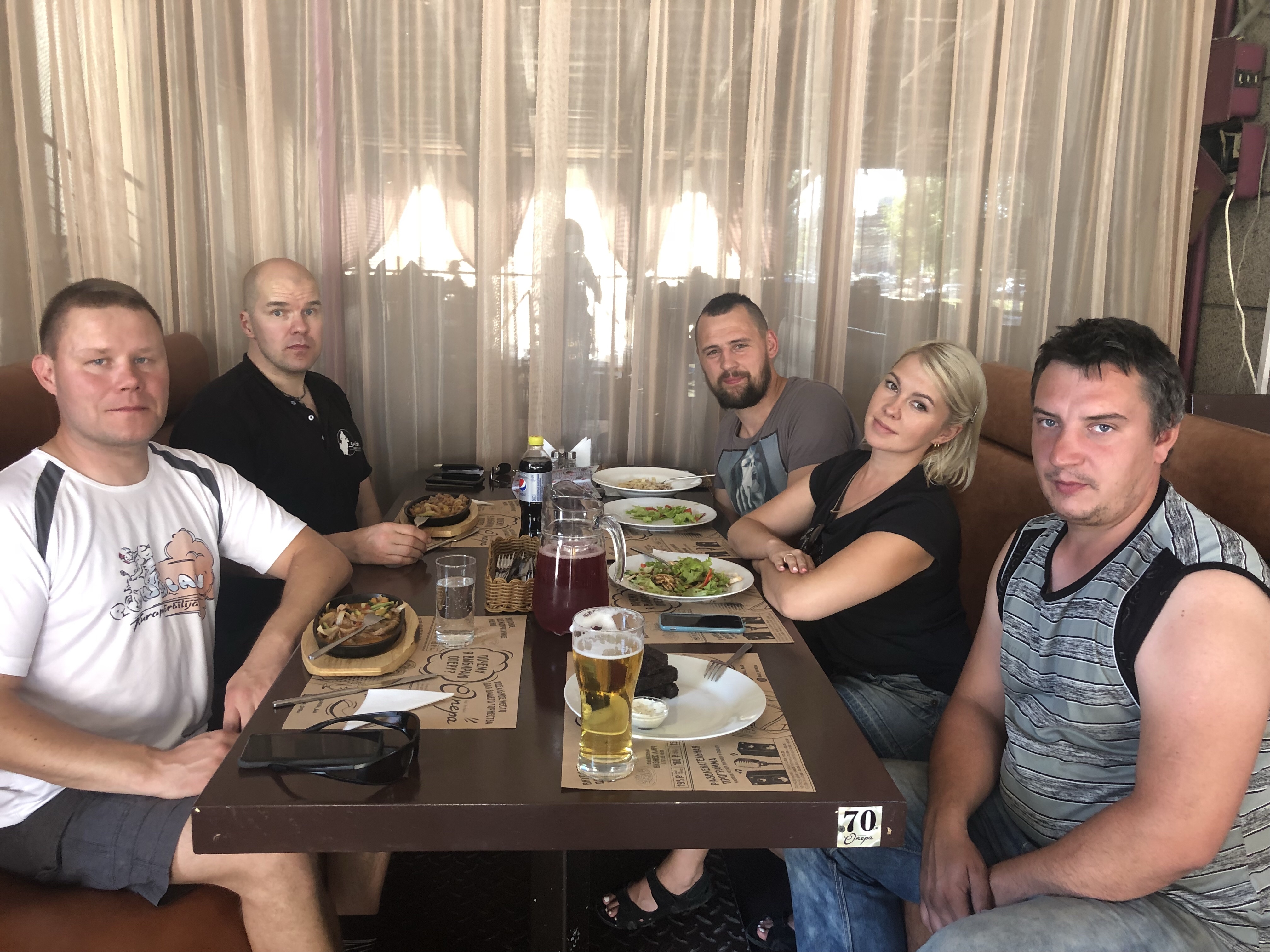 Next we visited the hilltop that provides view over the city of Barnaul and now in daylight you could see the city very well. Great views! 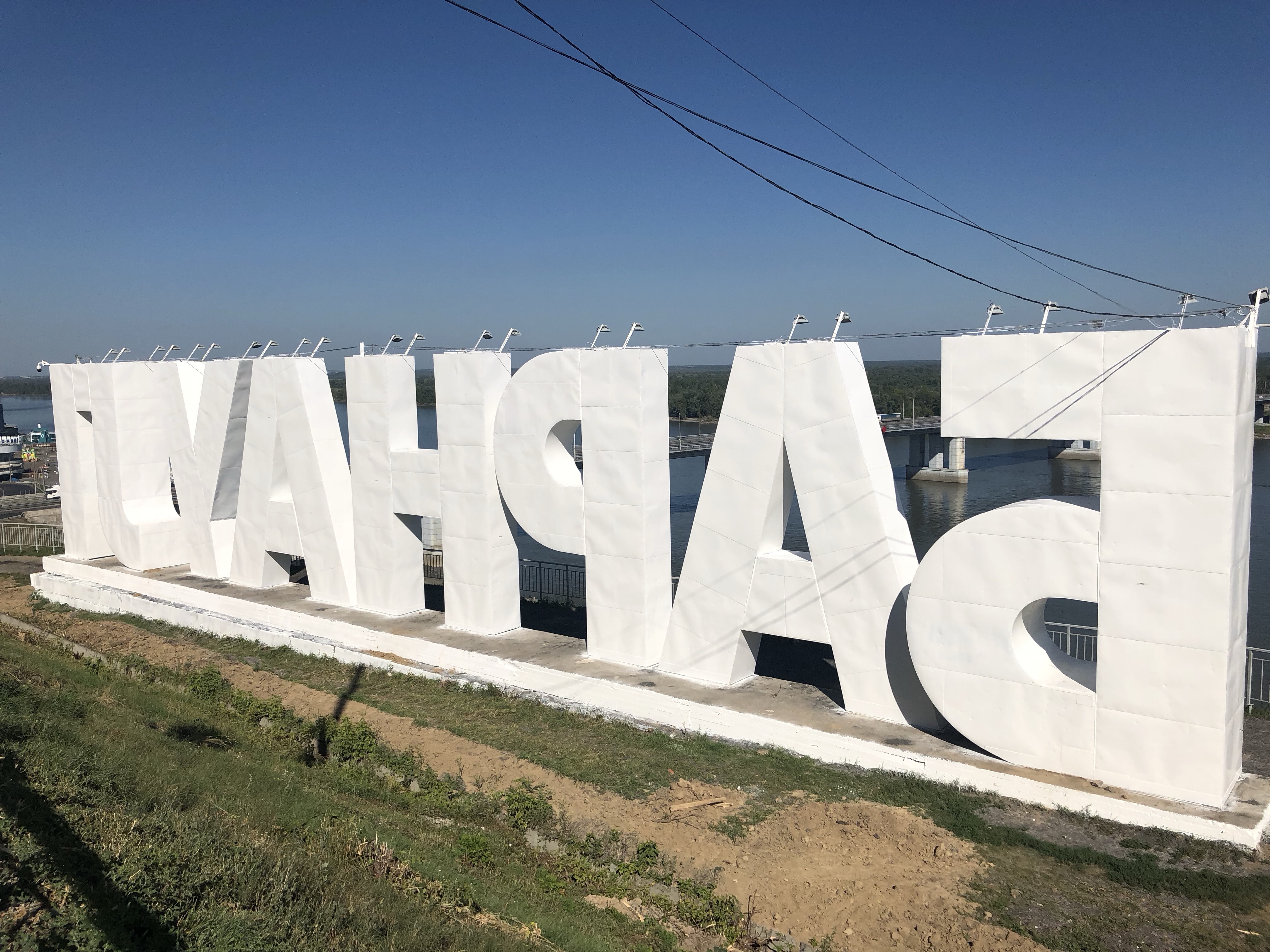 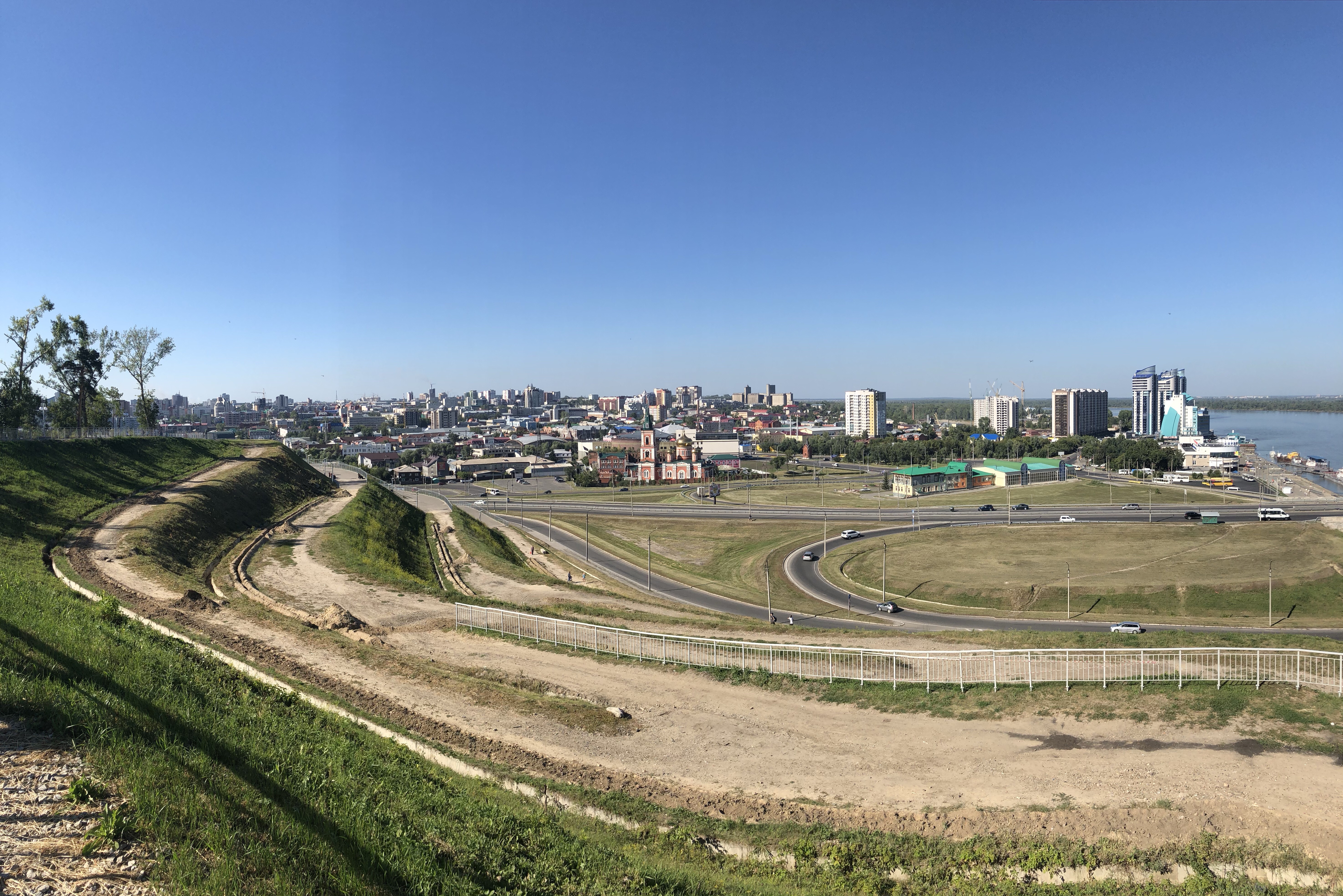 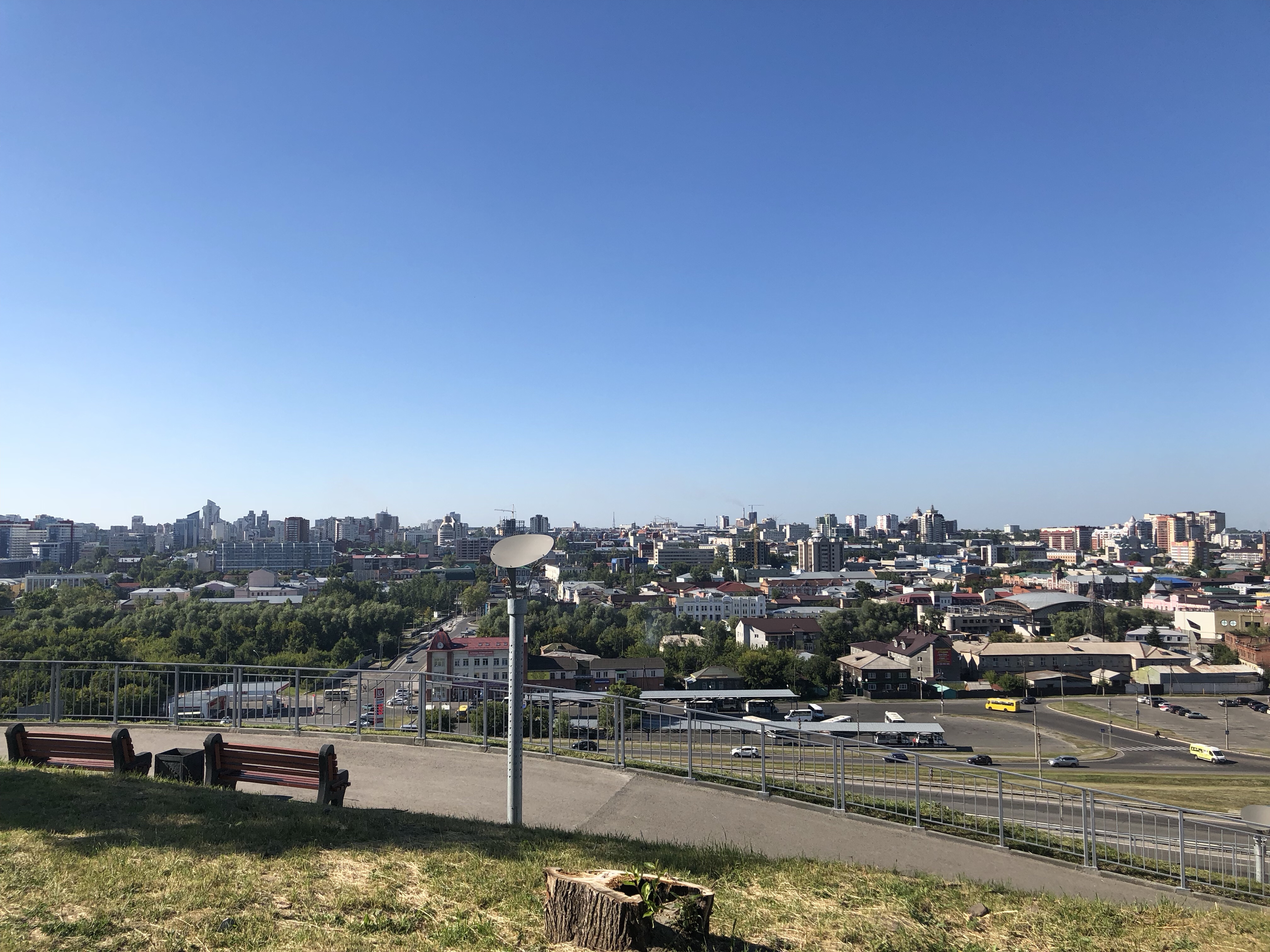 We also visited Biker Bar and put our sticker on the wall. This is the place to go in Barnaul for bikers, both local and visitors. Then we found a place to buy wifi router and a sim card for that. Then all the errands were handled and we headed back to Sergeys and Evgenias home. 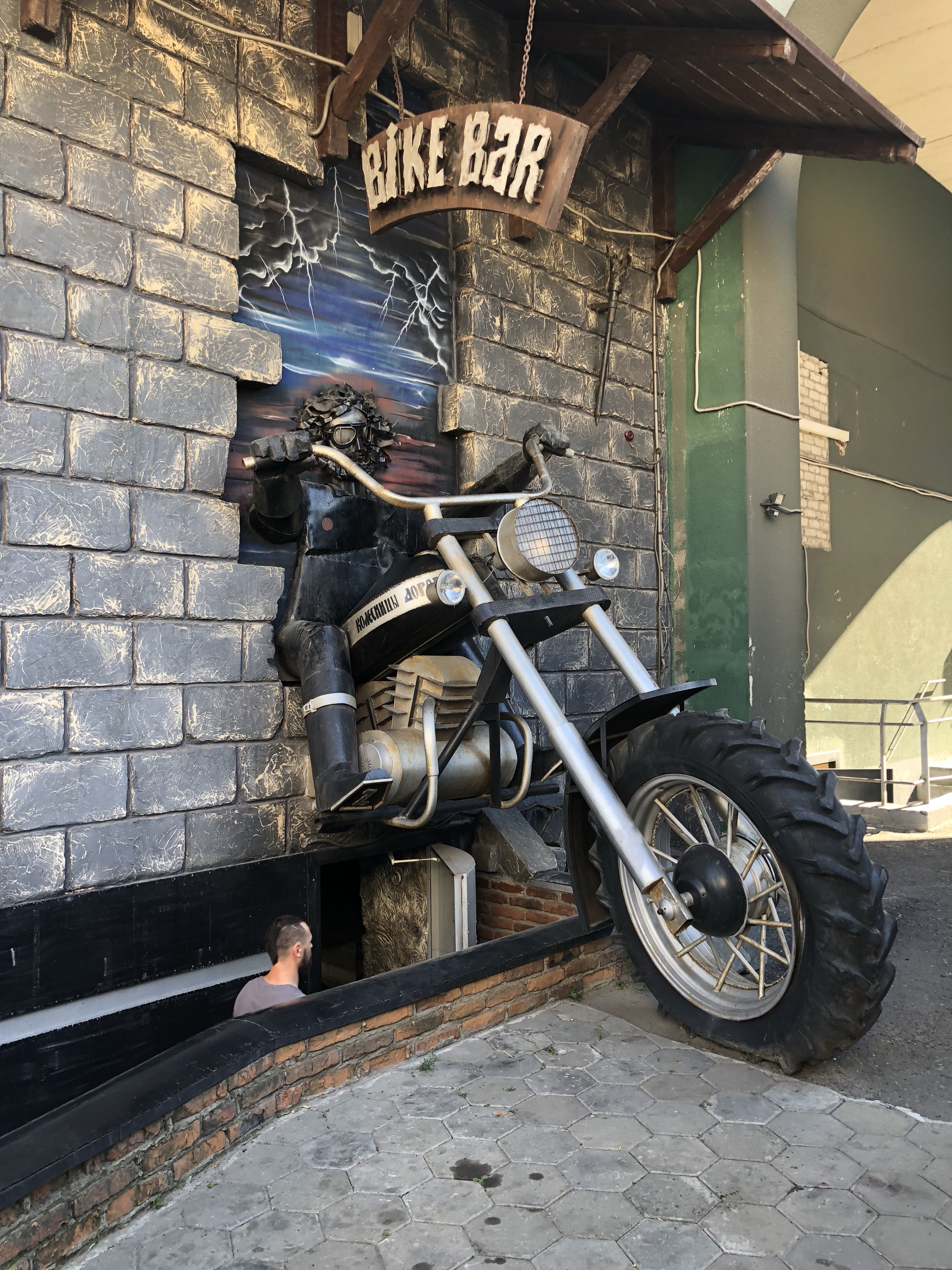 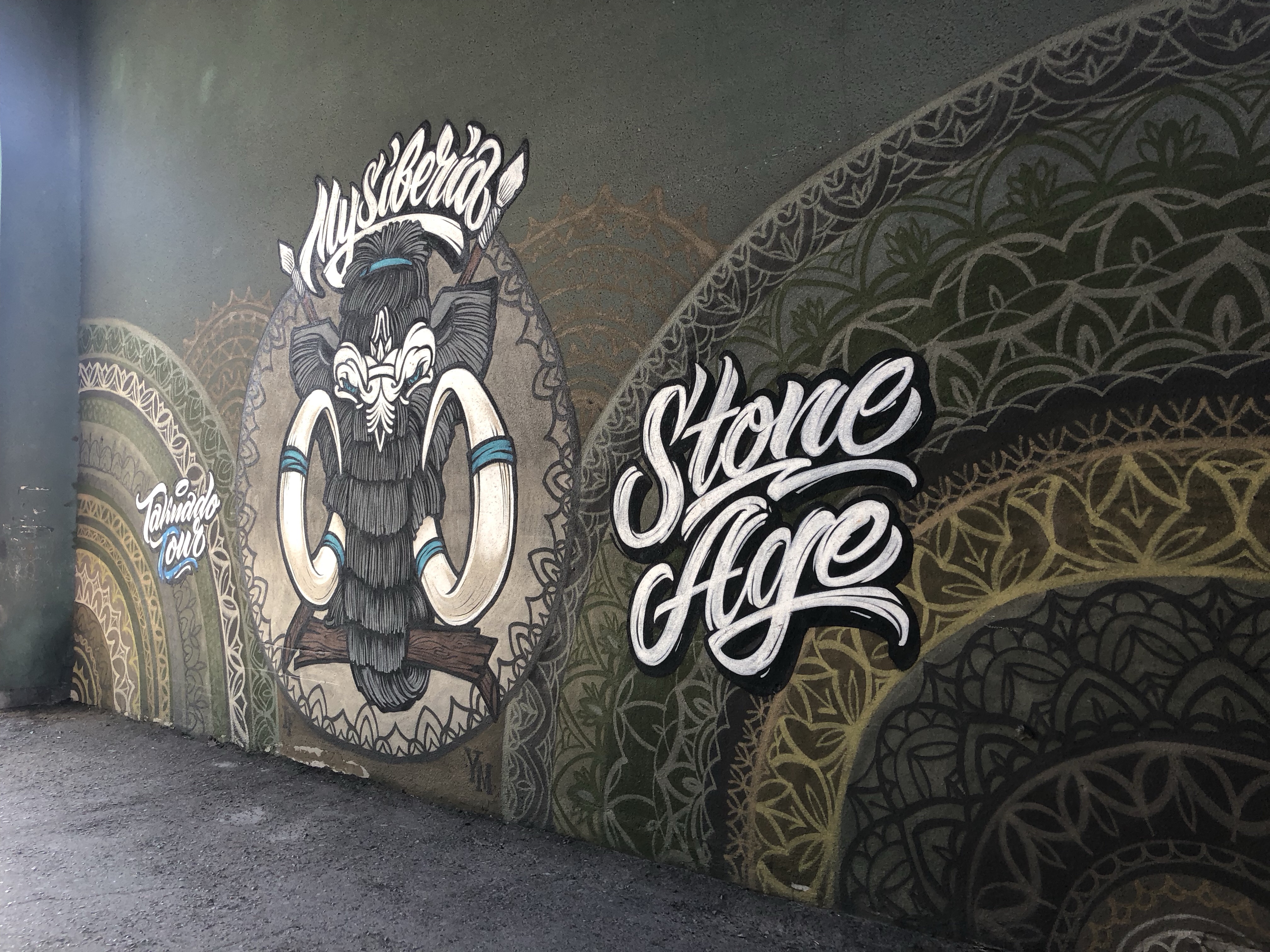 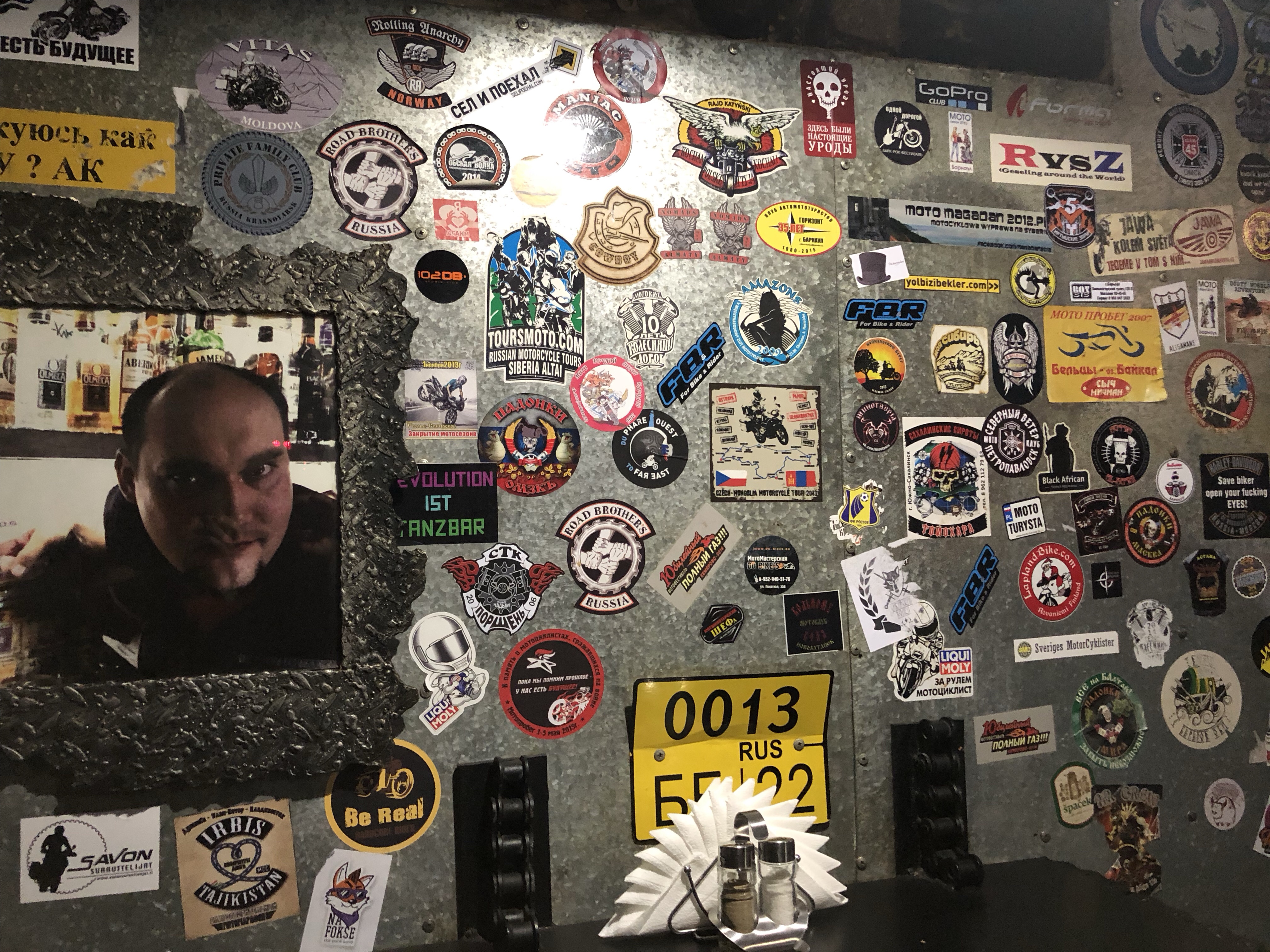 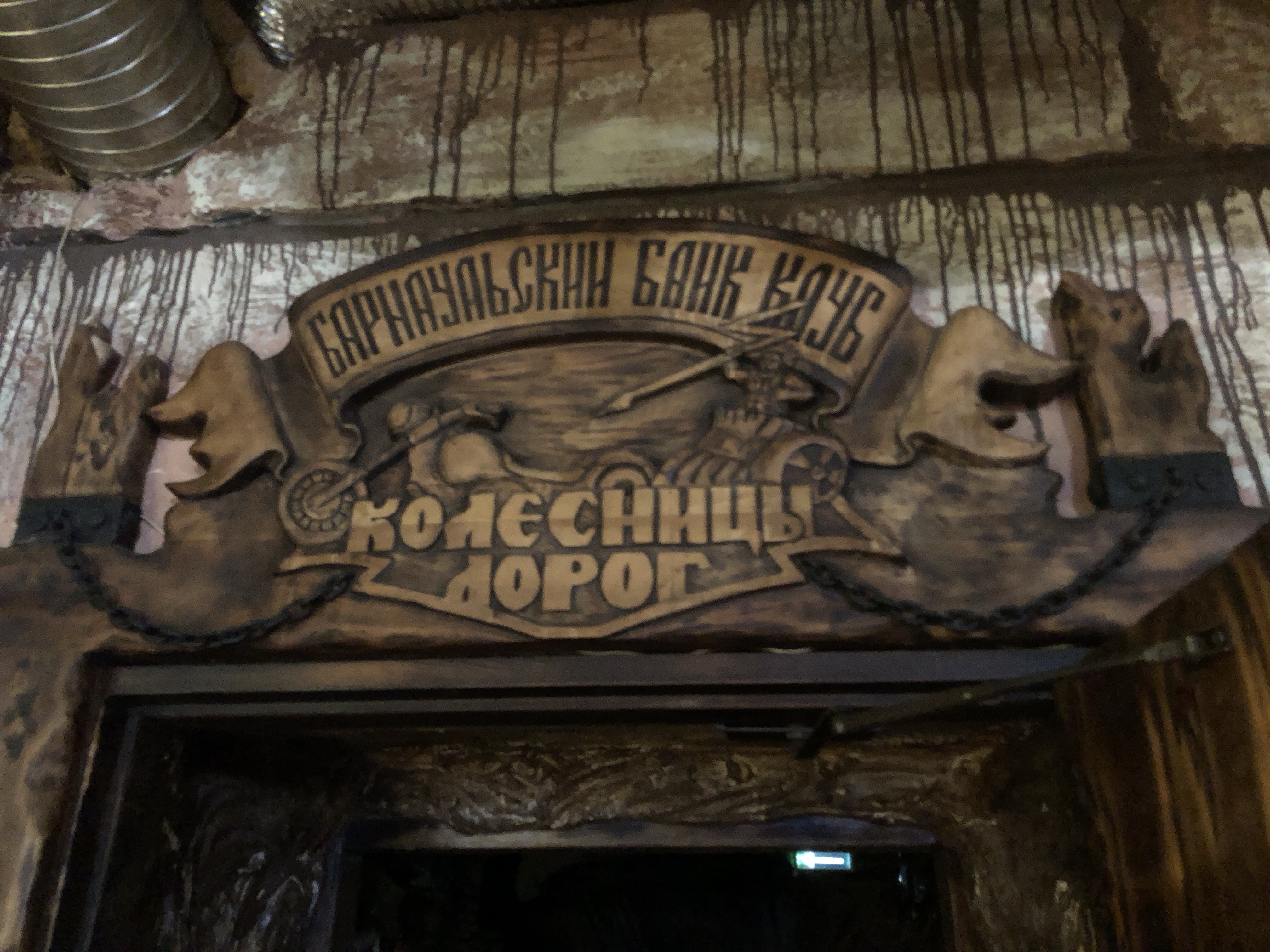 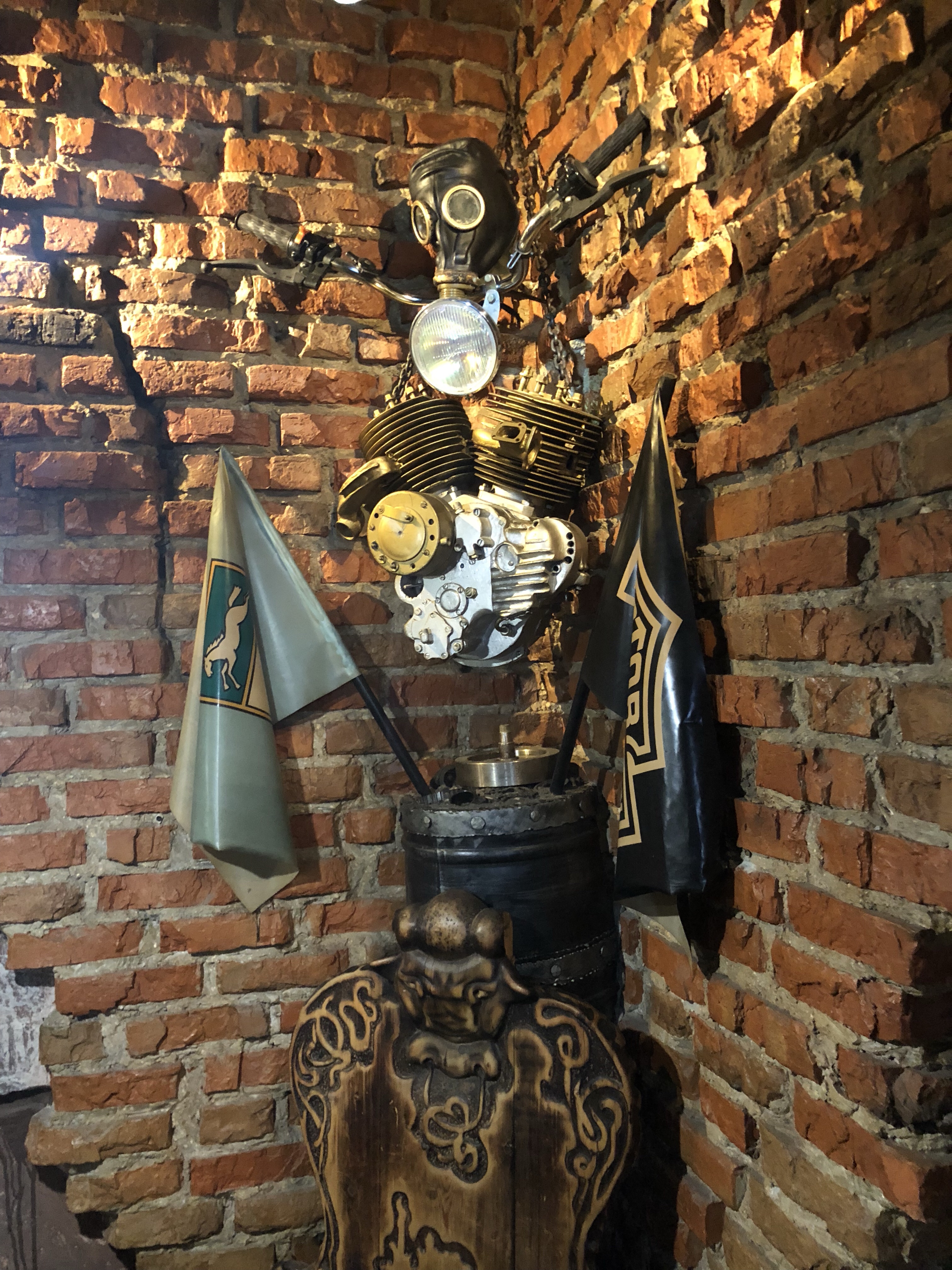 Later on in the evening we met local biker Volodja, who came to visit us. He had been to Teletskoye and to other places cloose to our route so we got very good guidance from him.

During the evening we also tried to get the russian sim to work with new wifi router until we finally found out that it is not suitable for routers or modems since the operators in russia have different tariffs for those devices. Luckily social media apps like whatsapp, FB etc. seem to work well so this is not a big problem.

We also tied the new canister to the bikes and made some modifications to Samis bikes custom made canister holder to adapt to new canister. Mika also checked the engine oil and installed new sticker to the bike. 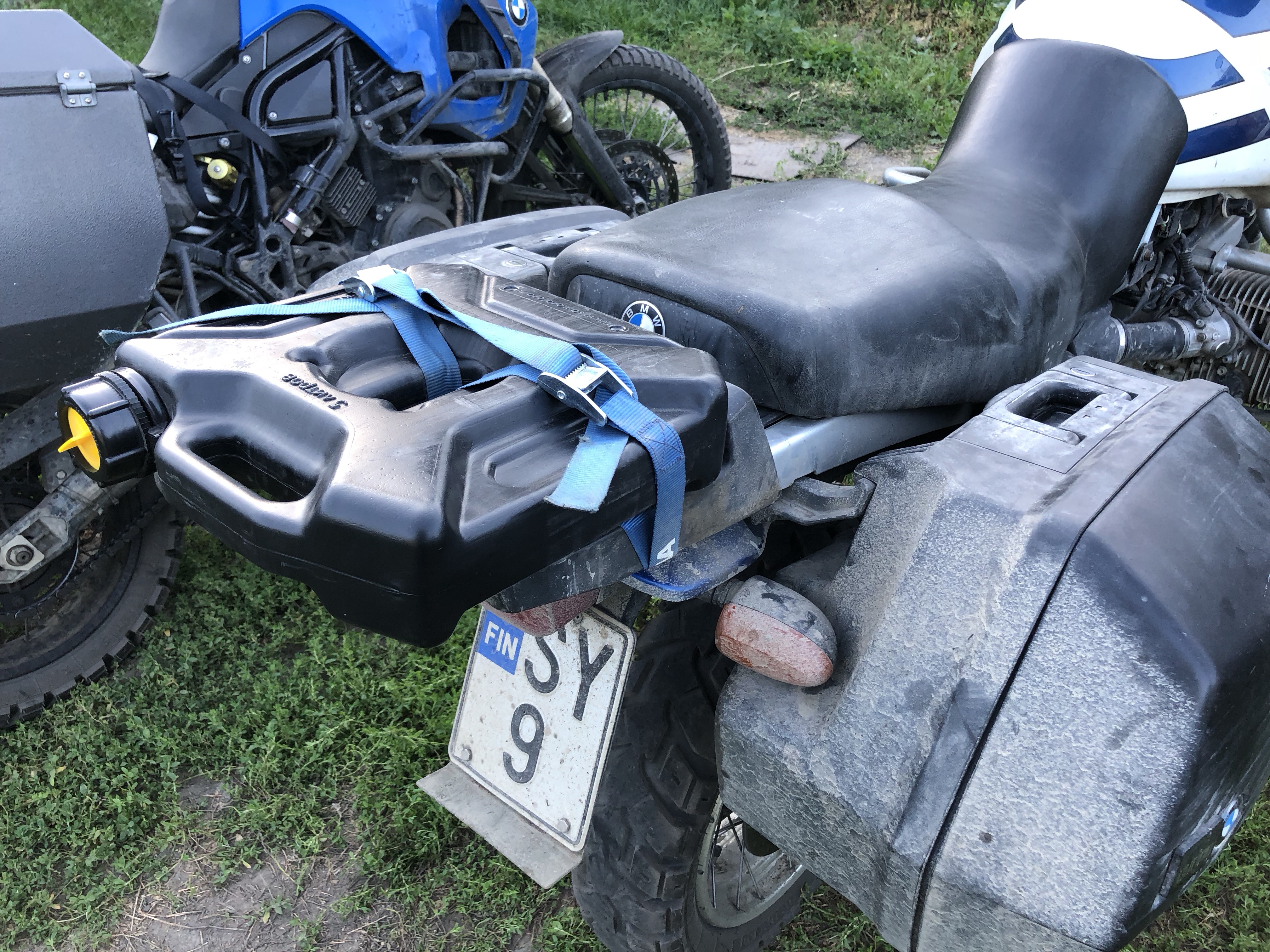 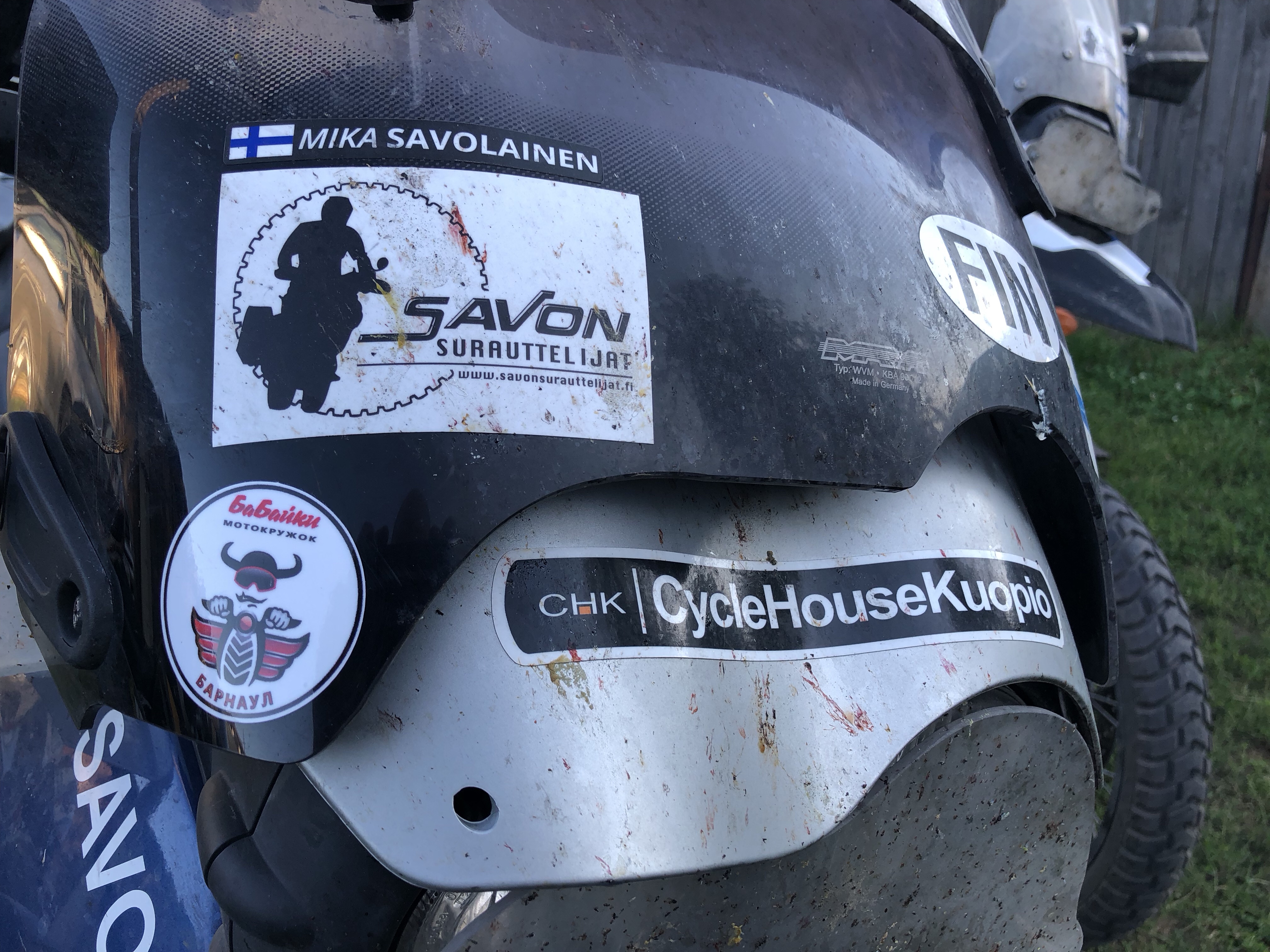 For dinner we got great food from the grill, prepared by Sergey and Dennis, accompanied by great discussions. Last thing before going to bed was to prepare the luggage for the next day.

Today has been a nice day. We just cant thank Sergey and Evgenia enough for their hospitality and friendlines, they are just amazing people! Thank You So much our new friends!