Posted by savonsurauttelijat on elokuu 23, 2018 0 Comments

A little tired from yesterday eve, we started the engines at noon. The breakfast had been very good, maybe the best on this trip. It was also more familiar to us, more like the breakfast in finnish hotels. So it was good start for the day and also the weather was nice. 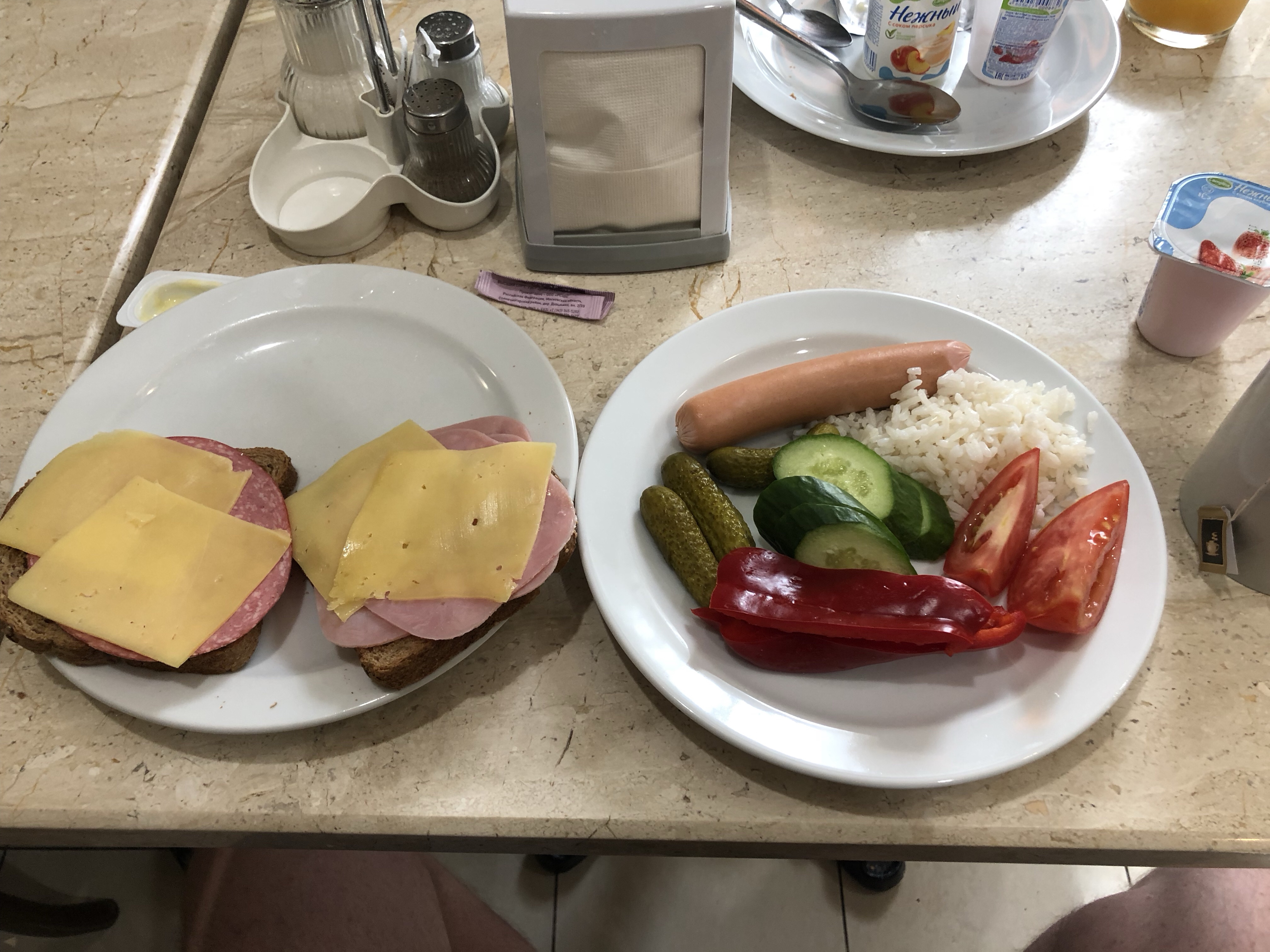 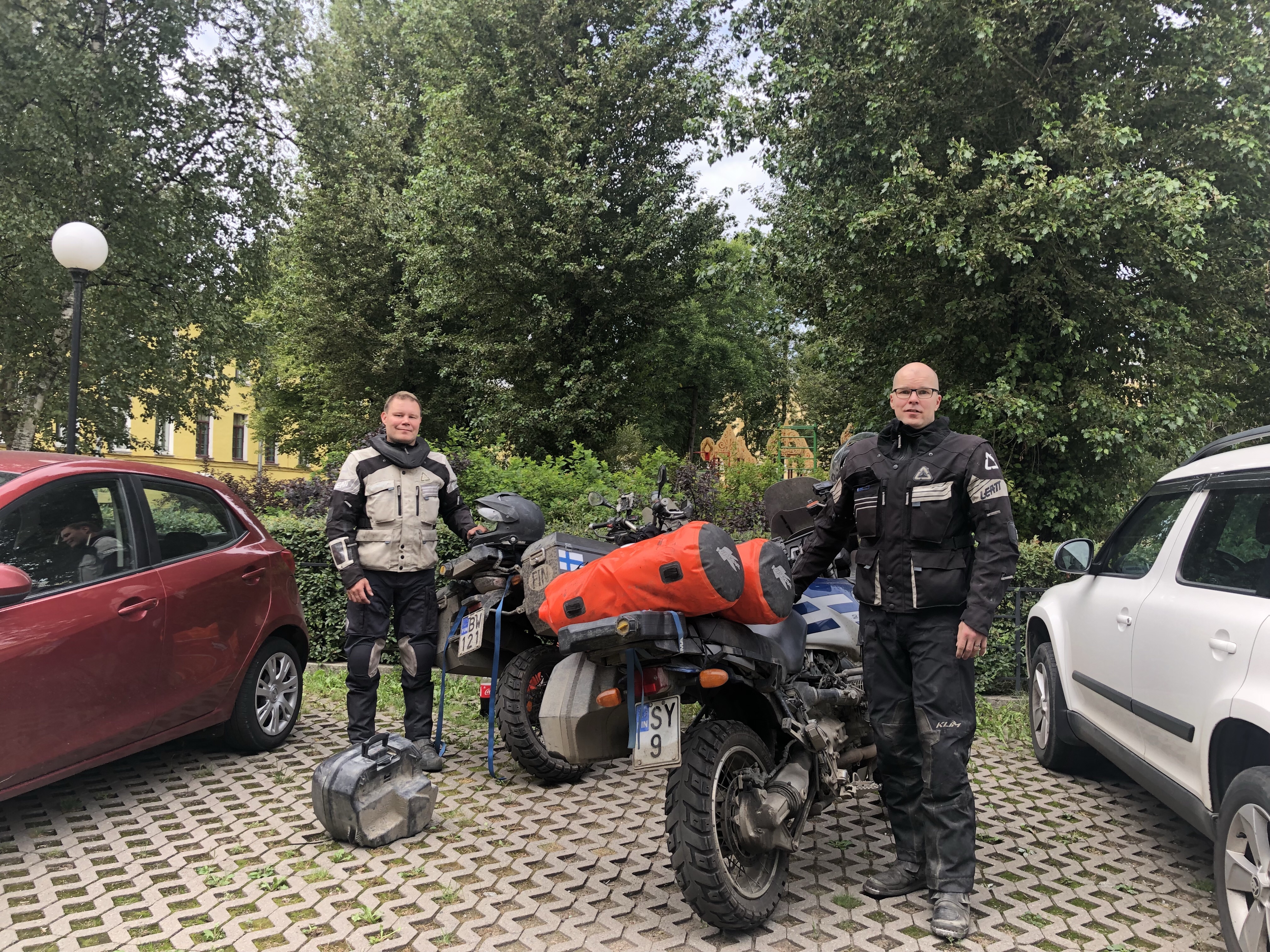 We had enough fuel to ride to the border and as there were no gas stations at the Nuijamaa border crossing, we even continued all the way to Imatra before refueling and late lunch at local ABC fuel station.

Then we just rode the remaining kilometers to home, it was kinda boring roads and the return to finnish trafic culture was not too pleasant either after the flexible russian trafic. It also rained for a while so we had to put the rain suits on once more on this trip. Not long after, maybe 30mins later, we took them off and rode home in good weather.

Now we are at home and try to get back to normal life rhythm. We hope that you who have read the blog have gotten at least some kind of view on how our trip has been and we are both more than happy to tell more face to face when we meet. I am sure something has slipped out and was not included in the blog. 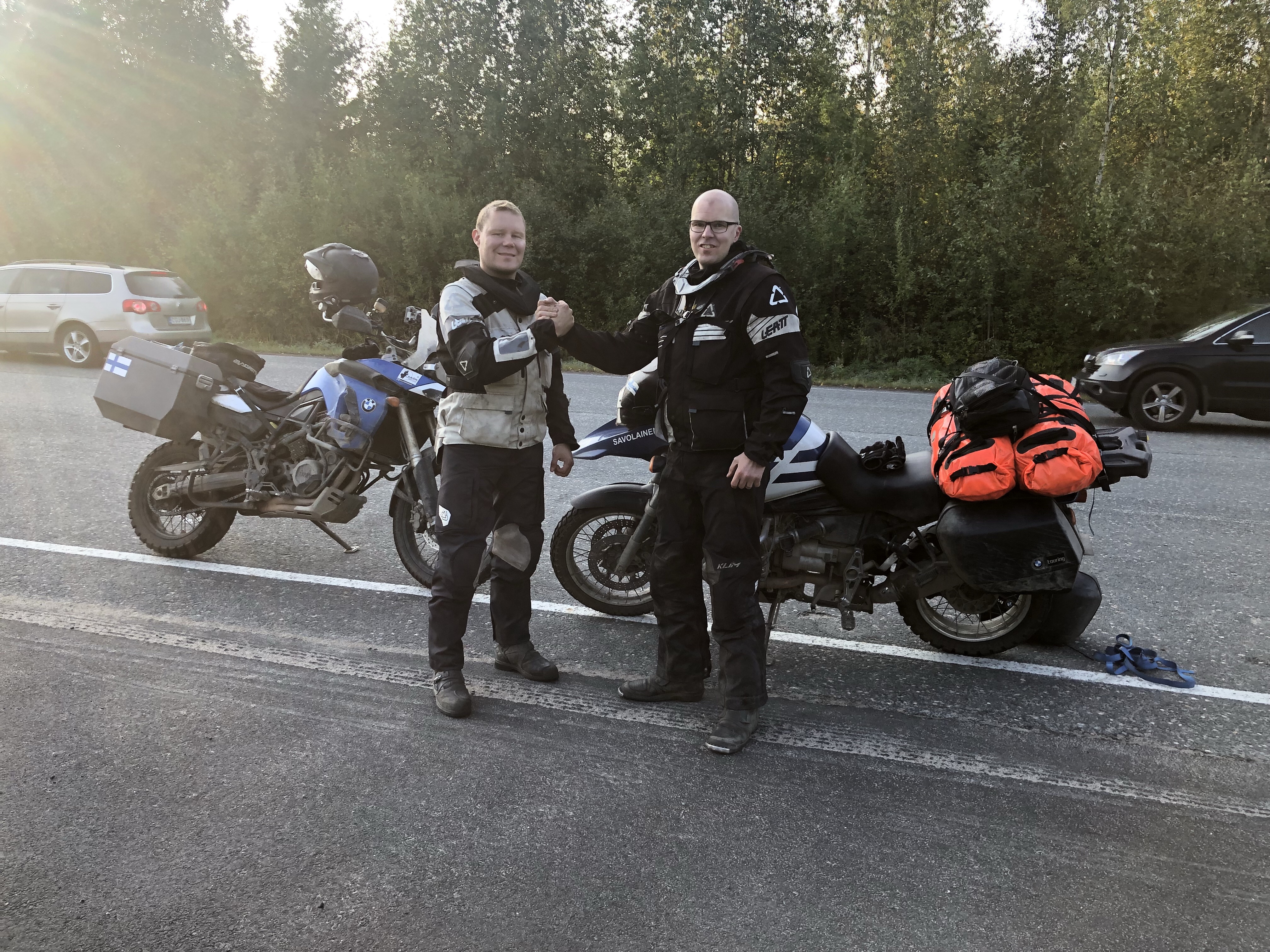 We also have quite a bit of video material to go through and edit, that will take some time for sure. We will create daily videoclips and let You know on facebook when ready. However, now it is time calm down, spend time with the closest ones and then later on write the final words of the trip.